The Vatican's Most Hypocritical Practice to Date 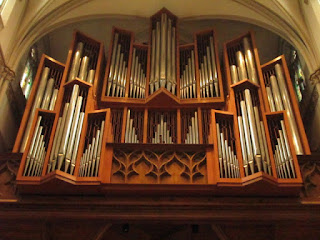 I personally believe in one Holy, Catholic, and Apostolic Church.  It's simply that
the Church today needs a purification of its corrupt clerics.  So, don't call me any
type of Catholic basher.  When a house needs scouring, you don't act as if it's
shimmering.  Let us proceed:

The common practice of the Vatican was that of doing the following, whenever
a complaint against a bishop, his diocese, and/or one of his clergy members was
sent to Rome.  The practice subjected the complainant to the bishop's retaliation:

To send the complaint against the bishop to the bishop,
thereby revealing the identity of the complainant,
and subjecting that person to retaliation or blacklisting.

Now, if a complaint went to the Vatican about a bishop, it would be logical for any
reasonable person to conclude that the bishop in question was too stubborn to cor-
rect the wrong on his own accord.   Yet, Vatican officials played pass-the-buck.
They played the Vatican Hot Potato game.  This is equivalent to the police trans-
ferring a 911 call to the bank robber who caused the 911 call in the first place. 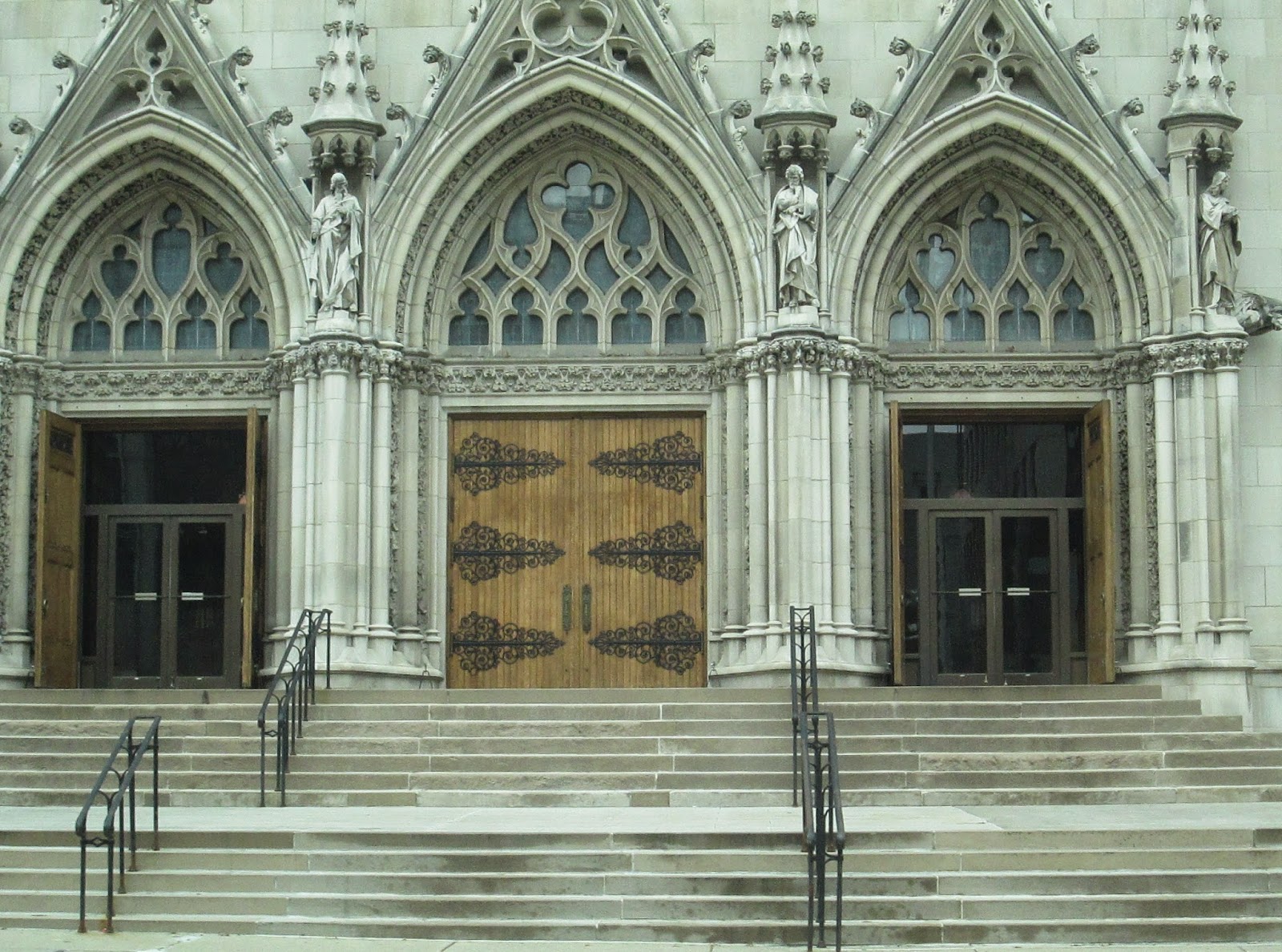 This is another instance which shows that the prophecy of St. John Bosco and the
visions of St Pius X remain on course, along with the 1931 Rianjo vision conveyed
upon the last surviving Fatima seer, Sister Lucia dos Martos.  The summary of those
prophecies is that the hierarchy is on a crash course to the exact same destiny which
met Louis XVI and Marie Antoinette.


The wave of revolutions which started in Tunisia, the OWS events of 2011, and the
many 2012 petitions of American Southerners asking to secede from the United States
give credibility to these prophecies/visions.  There is unrest and the total lack of peace
throughout Planet Earth.  Yet, the Vatican remains negligent, in refusing to finally per-
form the one collegial consecration which was promised to result in a period of peace
being granted to the world, upon the bishops finally performing it.  In as much, the
crash and preceding sonic boom prophesied is nearing its time of impact.

The hypocrisy of betraying a complainant consists in the fact that the Vatican adopted
a strict code of secrecy within its own perimeters, yet it betrays the confidentiality of
Catholics aggrieved by unjust bishops.  Ironically, this era is one where confessionals
throughout the church are proverbially collecting dust, despite the law of the seal of
confession.  In fact, the confessional is where chaos exists today, in the form of to-
day's spirit of doctrinal anarchy which resulted in a number of priests and bishops
asserting heresies in the name of the Spirit of Vatican II.  These priests no longer
acknowledge certain sins.