This article will come in handy, when trying to recognize Putin's
motive and aspiration, as well as next move, in the Ukrainian Crisis. 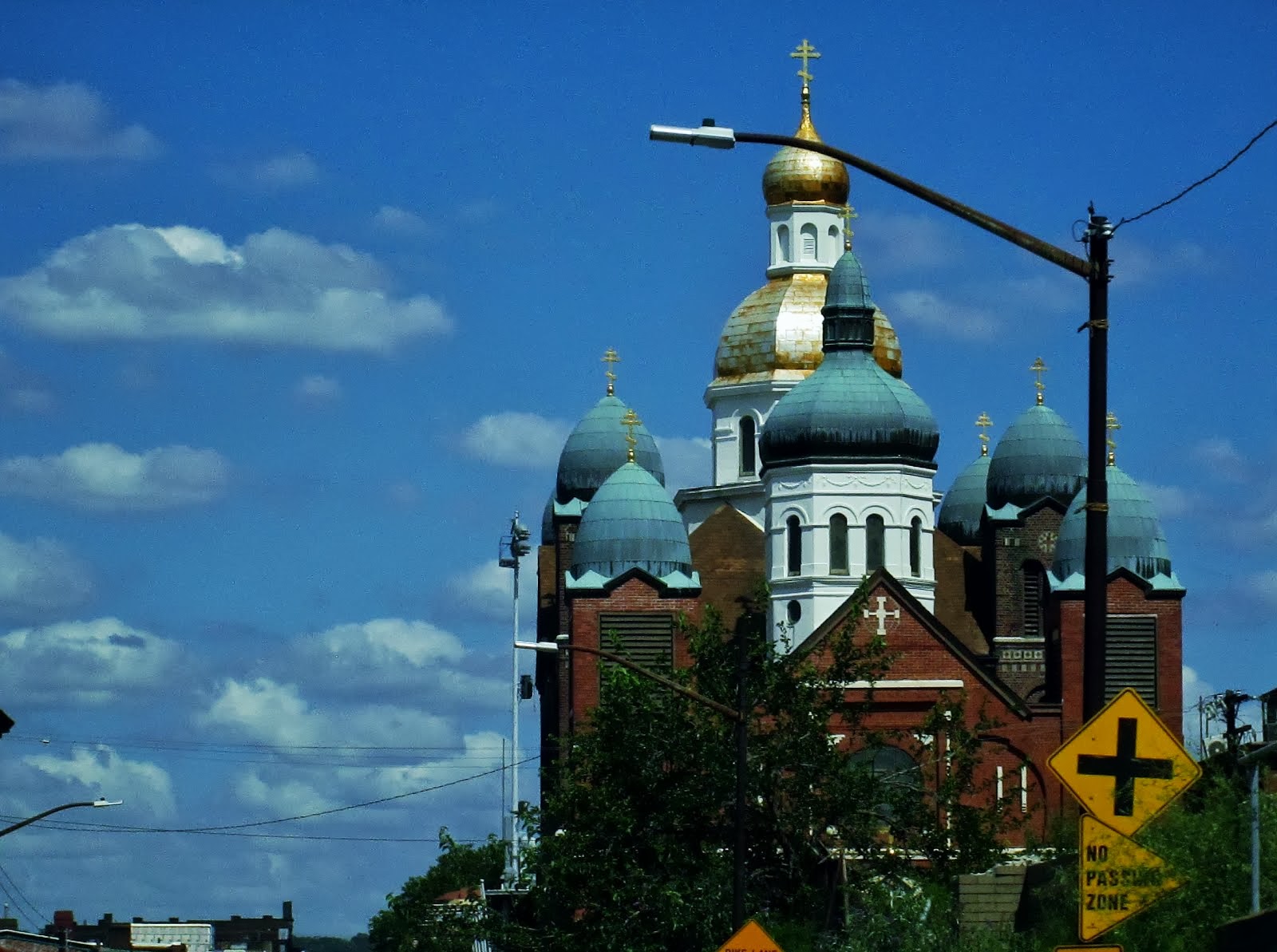 Yes, the mainstream Catholic press stated that the Triumph of the Immaculate
Heart of Mary and the Conversion of Russia had occurred in the early 1990s,
on account of John Paul II's 1984 consecration of the world.  Yet, sin kept be-
ing institutionalized throughout the earth, showing that no one, anywhere, was
converting.

Of course, the same press stated that the 'Portuguese' which Mary spoke at
Fatima didn't necessarily mean 'conversion from sin.'  Well, Mary speaks the
language of salvation, and conversion only means conversion from the road to
Hell.  Of course, people in numerous parts of the Earth would disagree with a
small crew of American writers who have it very easy in life.

At this point, it would do a person well to ignore the writers who are part of
the notably pampered & luxuriously accommodated Vatican II bishops whose
minds are locked in 1967 and who resemble the powdered aristocrats who
triggered the blood bath of revolutionary France more than they ever resembled
St Francis of Assisi,  St Francis Xavier,  St Francis Fasani,  St Francis Jaccard,
St Francis Borgia, St Francis Galvez, St. Francis Carraciolo, St Francis Takea,
St Francis of Sales,  S. Francis Tchang-Iun,  St Francis Chieu Van Do,  Saint
Louis IX of France, or any patron saint of said nation of France.

Now is time to watch the РИА Новости, aka the RIA Novsati, submerge or
go underground, only to be replaced with Rossiya Segodnya (Russia Today.)
Putin the strong ox continues to consolidate power and influence, not unlike
prior Russia heads of state who weren't well known for the dessemination
of outside news.

The pillow mint bishops of today's church, once headed by the accomplice of
international molester, Marcial Maciel Degollado, lulled the Catholic faithful
to sleep, in claiming that the Triumph of the Immaculate Heart of Mary had
long since occurred, despite the widespread and institutionalized mortal sins
that still blanket the earth, ranging from sweatshop/slave labor profiteering to
various other economic sins against justice to all sorts of sins against chastity
and marital justice to various sins against the environmental stewardship to
the desecration of Sunday in christened populaces to wanton reputation de-
struction in the media to price gouging to price manipulation to sins against
genetic integrity to behavioral modification via drug implementation, etc.

If you think that the Battle between Heaven and Hell isn't on the horizon,
you will be amongst the first to be run-over in the onslaught thereof.   We
will then be cleaning-up your remains, as well as the mess that you helped
make happen in your sins of cooperation with institutionalized injustices.

January of 2008 brought the first wake-up call, in the form of the worldwide
Great Recession.  Next came 2011, when the world received its next series
of wake-up calls, from the Tunisian Revolution to the worldwide Occupy
Wall Street movement.  We now have the media power play in Russia.

So, go right ahead and get your wigs powdered, while ignoring everything
coming to the forefront of humanity.   Russia is continually being shown to
have not converted in any capacity.  That nation simply mimicked the typi-
cal demon who pretends to have been exorcized but who lingers, only to
manifest himself at a later and inopportune time.  The great irony is that
Putin is dissolving an agency dating back to the Soviet era, but is replac-
ing it with one that will narrow the free flow of information, as if Russia
were returning to the exact same Soviet era.

Now, answer the following question:  What conversion of Russia?

http://www.chicagotribune.com/news/nationworld/sns-lat-russia-putin-dissolves-replaces-sovietera-news-agency-20131209,0,7480331.story
from Patrick Pontillo on 2/01/2019