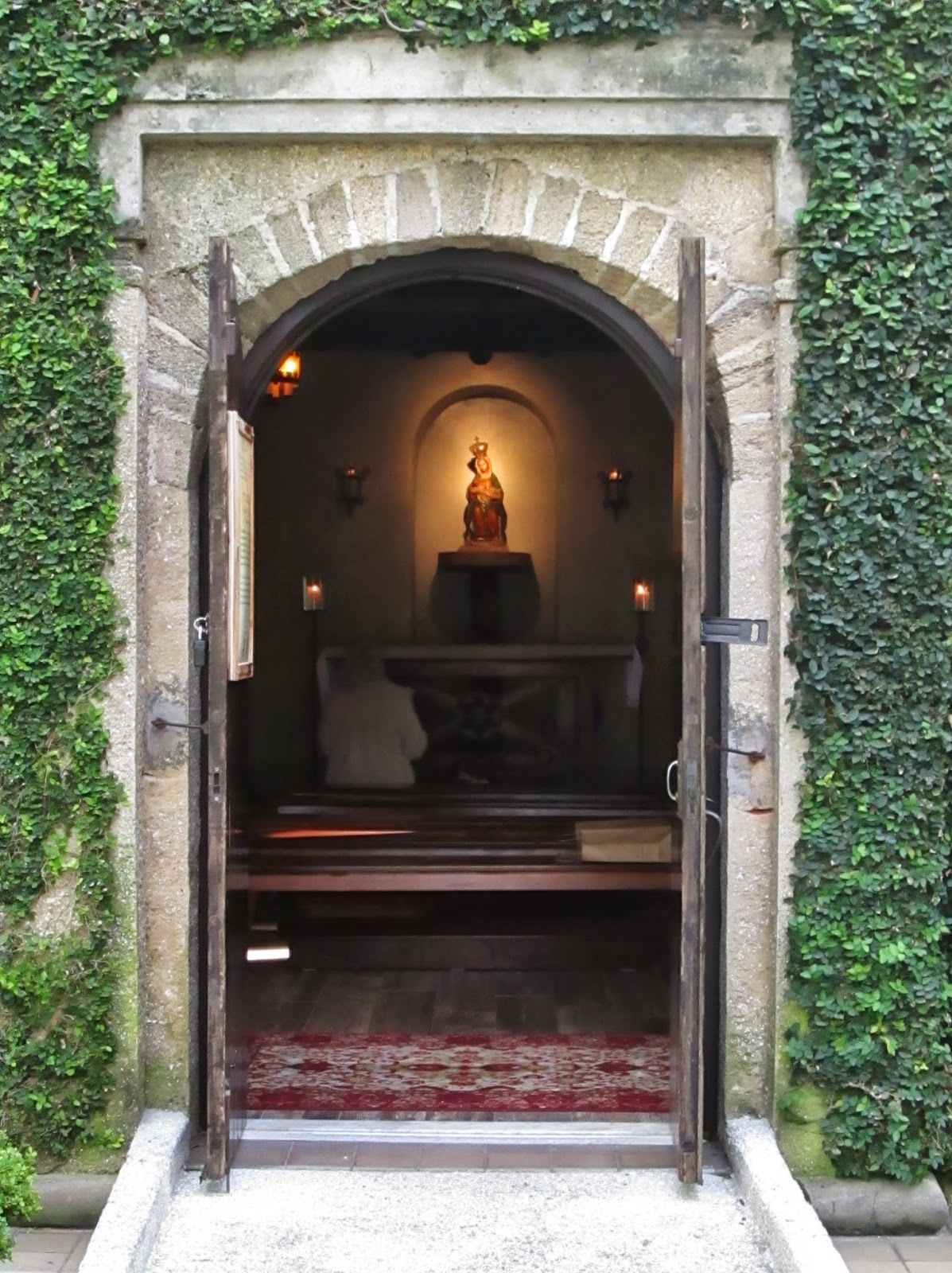 One heretical belief that seemed to have
been prevalent when Angelo Sodano was
the Vatican secretary of state seemed to
have been that, if you believe peace were
here, then you would have world peace.
This is a lie, being that peace is a gift
from God and not the result of a corrupt
cardinal's hypnotic suggestion.

Meanwhile, Sodano was protecting the
greatest molester in the known history
of the Catholic Church.  Sodano partici-
pated in destroying the peace that was in
multiple persons.  Angelo Sodano was
violence personified --- that hypocrite.
Enter June 2000, the year when Cardinal Soadno ordered Joseph Ratzinger to
tell the world that the Triumph of the Immaculate Heart occurred between the
Years 1989 and 1991.  This means that Sodano claims that we have nothing
great to look forward to seeing in the future.  But, Angelo Sodano was the liar
who covered the crimes of molester and "polite bribery" artist, Marcial Maciel
Degollado.  In as much, know that there are great things to come in the near
future .... both evil and good.  Great pain.  Great loss.  Great trauma.  Great
bitterness.  Great heroism.  Great endurance.  Great rescue.  Great reform of
humanity.   This includes the true Triumph of the Immaculate Heart of Mary.

Your reality check is that Cardinal Sodano, while Vatican secretary of state,
issued his June 2000 Fatima press release as a diversionary tactic, to conceal
the crimes of the Vatican's golden-egg-laying-goose, Marcial Maciel.  It was
the Year 2000 when the Maciel dossier was literally plopped on Ratzinger's
desk, upon which he criminally and sinfully neglected to act upon the infor-
mation in those files for six consecutive, meaning that every time Ratzinger
and Sodano received holy communion, they were receiving it in the state of
mortal sin.

How would society feel if it discovered that a police department waited six
years to act upon a serial rapist?  All that Sodano was doing, in they Year
2000, was deceiving humanity into thinking that all was now good and holy,
with goodness and holiness reigning at the Vatican.  Thus, this would make
Maciel look good and holy as he kept having his Legionary of Christ mem-
bers hand over check after check after check to the Vatican, in what Maciel
called "polite bribery."  This was defacto Simony.

For those unaware, Simon was a magician who offered to pay Saint Peter

for knowledge (or the magic) to miraculously cure people, as all of the
surviving apostles were doing at the time; the time being 26 to 36 AD
which is now called 26 to 36 CE (Common Era).  All in all, Sodano re-
leased the extremely bogus June 2000 Fatima press release, in order to
make Maciel look holy and therefore divert attention from the fact that
he ordered the Vatican to not act upon the fact that Maciel was a molester.

In the late 1980s and throughout the 1990s, numerous people in the newer
elements of the Marian movement kept stating that "the great chastisement"
was going to occur "in the next few years."  Well, several years progressed
and nothing on a worldwide scale occurred.  Then, decades passed.  So, a
number of people threw their hands up in the air and gave up on the Marian
movement.

Of course, in the 90s, people followed alleged Marian apparitions which were
never approved  by the Church events as to their authenticity,  In fact, a number
of those alleged apparitions were declared invalid by the same Church.  None
the less, it were as if, for  years, we heard people cry wolf, about the coming
great chastisement.  In hearing about something that never came, people con-
cluded that this Great Chastisement will never come.  But, God is not mocked,
and society needs a massive purification.  Mortal sin is institutionalize and pro-
tected by the various republics throughout the world.  Someone needs to redo
the republic system, because it only gave us corrupt politicians controlling
our lives.

The signs of the times are blatant enough to show that the Triumph of the
Immaculate Heart of Mary has not yet occurred.  Proof is in the fact that the
prophesied era of world peace is nowhere near humanity.  Additional proof
is that, directly after the Triumph of the Immaculate Heart of Mary will come
an era symbolically referred to as the Reign of the Sacred Heart, where insti-
tutionalized mortal sin, such as the sins against economic justice, human life,
and environmental stewardship will vanish.

Now, Sodano said that Fatima and its prophecies are a thing of the past.  Well,
the prophecies of Akita (another approved Marian apparition) have not yet
come to pass, nor did those of Quito in their entirety.  The evil that was pro-
phesied came to be.  The good prophesied is yet to happen.

The nostalgic chimes of the Soviet empire are ringing again as if those were the
good ole days.  About 12,000 Russian troops, with equipment and ordnance, are
posted on the Russian/Ukrainian border.  In fact, on July 25, Russian artillery
fired live rounds of shells into the Ukraine, and such a thing is known as an
act of war.

If the Triumph of the Immaculate Heart of Mary came in 1989 or 1991, as was
claimed by Sodano and his writer, Joseph "the crony" Ratzinger, then the Vati-
can press release on the topic would have been written and published in 1992.

The bottom line is that anyone who says that Sodano was correct and that we
are living in the Triumph of the Immaculate Heart of Mary wants to believe
to validate his/her way of making money and gaining status.  Such a person
is entirely uncreative, like a clop of mud, possessing no luminosity or vision
in life.  There are great things soon to happen.  Great pain.  Great bitterness.
Great rescue.  Great reform.  The way of Angelo Sodano is the way to Hell.
from Patrick Pontillo on 2/03/2019