A fetus can only grow if it's first alive: It's not lifeless unti the abortionist touches it. 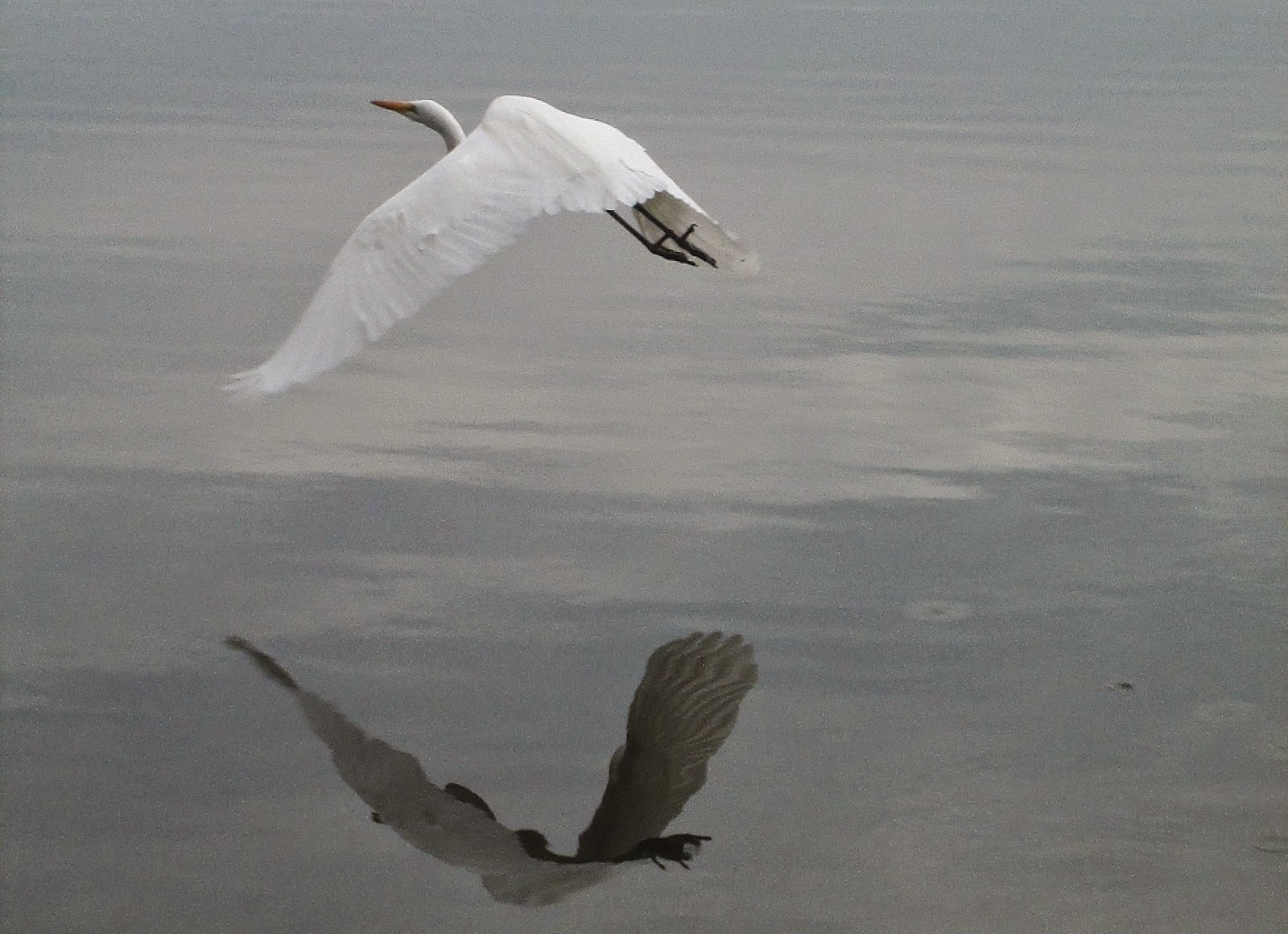 Definition:  Abortion -  The act of taking something alive and making it dead.

In politics, when the abortion the predictable activism diatribes got heated,
those obsessed with keeping abortion accommodated in modern society kept
saying, "Don't  push your morality off on me."  They entirely missed the
point.  A citizen objecting to the legalization of a crime  against humanity
such as abortion wasn't trying to push any moral code on anyone.  Such a
person was trying to not be an accomplice to your crimes against humanity

Now, in thinking-out the abortion issue, the following becomes realized by
the reasonably minded person:

In order for anything to be able to grow, it must first be alive.  It's doesn't first
grow, and then suddenly becomes alive, as if a fairy godmother placed a wand
on it.  There is no transition point where something that has been growing and
developing suddenly becomes alive.  It either was already alive, or it was never
alive and will never be alive.  Therefore, life can only begin at conception.

Now, when the living being who is afflicted with a tumor dies, the tumor ceases
to grow.  Plus, if the tumor is separated from the person carrying the tumor, the
tumor also ceases growing.  In comparison, when a child is separated from its
mother via birth, the child continues to grow.  The final result of the malignant
tumor is death, showing that such a thing was never alive.  The final result of
every healthy pregnancy is a living being.  This shows that the thing which was
growing inside its mother was alive in the first place. 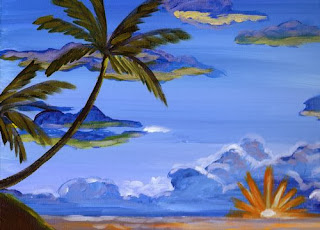 The next question would be, "What about bird and amphibious life that springs
forth from eggs?"   ANS:  The question is not favorable to an abortion-obsessed
propagandist.  Firstly, the young bird needs to be alive, in order to peck through
the egg.  It doesn't become a living thing only upon hatching.  It hatches itself
out of the egg, meaning that it was alive inside the egg.  Thus, life doesn't be-
gin upon birth ... or hatching.  Thus, the most obsessed abortion propagandist
must admit that, at some time, a fetus is alive inside the mother, meaning that
any elective/demanded abortion beyond that point in time is murder.  Being
that the fetus was growing since Day 1, that fetus' lief began on Day 1.

Life is simple.  Manipulative people act as if it's too complicated for you, in
order to deceive you into thinking that only they have the minds to make the
rules.  But, they don't think things out.  So, they do what they can to make
sure that you don't take the time to think things out, either.  That's why they
throw out all sorts of interference.  Abortion people are always telling you
what to think. 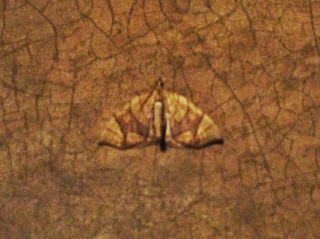 If abortion-on-demand were a natural right, people would easily recognize
it as so, and the abortion-obsessed propagandists would not be immediately
uttering out the hypnotic phrase "woman's right to" ... what is nothing more
than premeditated murder.

They pound that  phrase into your head, because nature and civility does not
recognize abortion-on-demand to be a lifesaving right.  The fact that there
have been over 6 billion births in the past century, as is evidenced by the
world's population shows that most people are NOT pro-abortion, aka
"pro-choice," as if choosing to kill a helpless and innocent human life is
an option.

Hitler's people kept pounding anti-Semitic sentences down the throats of the
German people, as much as the abortion-obsessed bark out their diatribes.  If
you notice, no abortion-obsessed propagandist ever sits down and explains
with reason why such a crime against humanity would be a civil right, ex-
cept in one repetitive sentence.  They say that the child within the mother is
not a human life, because the child cannot life outside of the mother, on its
own.  Firstly, that's why abortion, outside of the mother's life being in direct
danger, is murder.  Secondly, you cannot live own your own outside of the
16% oxygen atmosphere of Planet Earth.  Does that mean that you are not
a living being when you are scuba diving.  Of course, not.  Therefore, the
abortion propaganda completely fails to the point of being a complete lie.

Concerning the abortion-obsessed who don't know how grotesque they are
when they start spewing out their diatribes, you could include the following,
if you need to address those people who basically don't let others speak, in the
first place.

"You act as if you are all too great a lover to ever have to spend time on raising
children.  Children aren't glamorous enough for you.  Well, I can assure you
that you have no love generating from you, and you need love, in order to be
a great lover.  Your self-love circulates within you and stays within you to the
point of becoming like mold.   The result is that it makes you the ultimate
paranoid isolationist.   You are so paranoid that you think that a helpless
child is the enemy.

One guarantee always is that history repeats itself, much like the cyclical seasons
of Spring, Summer, Autumn, and Winter which return and return again.  Human-
ity will witness yet another Nuremberg Trial scenery, yet on a more massive scale.
It will include include those sweatshop boys and lasses who profited from human
misery.  It will include specific types of economic injustices in addition to sweat-
shop labor profiteering.  It will also include the abortion-obsessed who saw to it
that society would be an acquiescent accomplice to their crime against humanity.
If you think that this will never happen, then do want place a bet on it?  Well, the
abortionists and their propadandists already bet their lives on it, as much as the
Nazi heads bet their their would never be summoned to Nuremberg.

In order for a fetus to grow and develop, it must first be alive.  Therefore, it is
100% logical, reasonable, and natural to conclude that life begins at conception.

There is no transition point where a fetus suddenly goes from inanimate lifeless-
ness to becoming alive, as if a fairy godmother affixed her magic wand to the
womb.  If it's a growing and developing fetus, by its nature its alive.  It's grow-
ing only on account of the alive essence within it.  To separate it from its mother
is to kill something alive.  In common speech, this is known as murder ...  cold
blooded, premeditated murder.