Rianjo (The vison of Christ to Sr. Lucia, from a tabernacle) 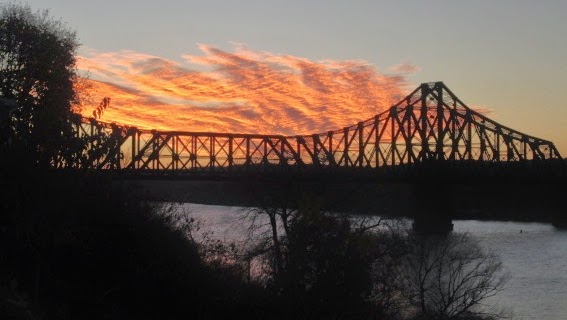 Preliminary note:  For those who either don't believe or don't want to believe
that humanity is nearing its crash course destination which will change just
about everything in society after society, think:

-The mafia-like rule in Tunisia ends in 2011, shortly after an educated street
vendor set himself aflame.  -A 40 year strong man in Libya is in October of
that same year.  -The 30 year strongman of Egypt was deposed in an 18 day
revolution and is later sentenced to life in prison.

-Next comes the Year 2012, when the Liberian strongman of 5 years was
sentenced 50 years in prison, by an international tribunal.  -Meanwhile, the
33 year strongman of  Yemen gets pushed out of power via warfare. -At
the same time, Syrian becomes a battlefield.

-In sequence, the Vatican II Church, despite years of intimidation tactics and
overall bullying, was put in its place, but only economically.  It ended up pay-
ing over $2.5 billion dollars in lawsuit judgments and out of court settlements.
-Shortly after the release of the Vatileaks, the decades-long bureaucratic power
holder, Joseph Ratzinger, gives up and resigns, citing age instead of a torment-
ed conscience.

Then, in 2014, ninety-five suspected mafia leaders get indicted and arrested in
Italy.  Next came the American police brutality riots, such as in Ferguson and
Baltimore.  Those who have qualified immunity are shown have limited such
immunity is.

Concerning many of the criminal accusations leveled against the ruling class at
the Vatican, the preleites there never claimed that they were innocent.  They on-
ly said that they were immune.  It reminds you of a cabal of grifters making pen-
itential facial expressions in the public square, repeatedly mumbling,  "Oh dear.
Tisk tisk.  We're  mortified," followed by each one of them turning around and
walking away with a smirk on his face.

If they were truly mortified, they would done what was required to prevent dec-
ades of evil which turned the Catholic Church into a desolate wasteland.  The
sins of the clergy had the effect of deeply recessed bomb craters.

At this point in time, it would be advantageous for the clerics at the Vatican to
study history in depth, particularly the French Revolution, the Andersonville
Trials, and the Nuremberg Trials.  Should they fail to learn from those erup-
tions in history, they will be repeating them at the end of lives.

If history has taught us anything, it that taught us that there is no such thing as
immunity.  The 1931 prophecy of Rianjo, given by Christ to Sister Lucia duri-
ng an altar apparition, testifies to Heaven's respect for the fact that history has
a way of repeating itself in the course of man abusing his free will.

In brevity, Christ performed what is known as a corporal vision for Sr Lucia,
in appearing to her from the tabernacle where his true presence perpetually
was, as long as at least one consecrated host was in it.  This occurred in a cha-
pel in Rianjo, who Lucia was convalescing from  an illness.

It was there where Christ prophesied that the bishops in general would eventual-
ly fall into the exact same destiny as did the  deposed King Louis XVI who was
executed shortly after he was captured en route to Austria, assumed to be head-
ed there to gather an army to combat the newly founded French Republic.

The prophecy of the bishops' fall from power and eventual execution was due
to the bishops' obstinacy in refusing to comply with the request made by the
Virgin Mary in 1929.  The request, of course, was that the bishops perform
the collegial consecration of Russia to the Immaculate Heart of Mary.

Of course, the infernal Angelo Sodano, protector of international molester
Marcial Maciel Degollado, lied to the world in June of 2000, arrogantly pro-
claiming that the dark days prophesied at Fatima are behind us, all the while
forgetting that the prophesied of Our Lady which were made in Quito Ecuador
and Akita Japan are not behind us.  That is to say that he claimed that the val-
id consecration occurred in 1984, even though the 1984 consecration made by
John Paul II was less involved that his 1982 consecration and  Pope Pius X's
consecration.

How hard can this be to do a simple act of consecration in synchronicity with
all of the available bishops of the world?  Would it be more difficult than en-
during the dominoes effect of a civil uprising, eventual apprehension, and
physical harm, as was described in Saint Pius X's vision?  He, incidentally
had a vision where he saw a future pope fleeing over the bodies of dead
cardinals.

A tree is known by its fruits.  A bad tree cannot bear good fruits.  The pre-
sent Vatican has shown by its fruits that it has no interest in honoring Mary
or in weeding out of the clergy the wolves within it.  It spent years saying
that her concerns were a thing of the dark past and that the bishops don't
have to be bothered by her.  As a result, we now live in a more sick and
twisted era where society is in organized forms of chaos ...  in organized
forms of mortal sin.  This includes forms of grand larceny known as at-
torney fee price gouging, and big oil price gouging, as well as futures
speculation.   The result was a secular wasteland of economic sink holes,
sexual anarchy, fragrance gluttony, domestic violence, fluent drug trad-
ing, the complete disregard for Sunday need for rest & renovation, ris-
ing rates of cancer and asthma, sheer heresy being promoted directly
in the church, sodomy in the clergy, the estrogenation of water supplies
and the resultant hermaphrodite amphibious life in those waters, and
the general disregard for the environmental stewardship of the Earth. 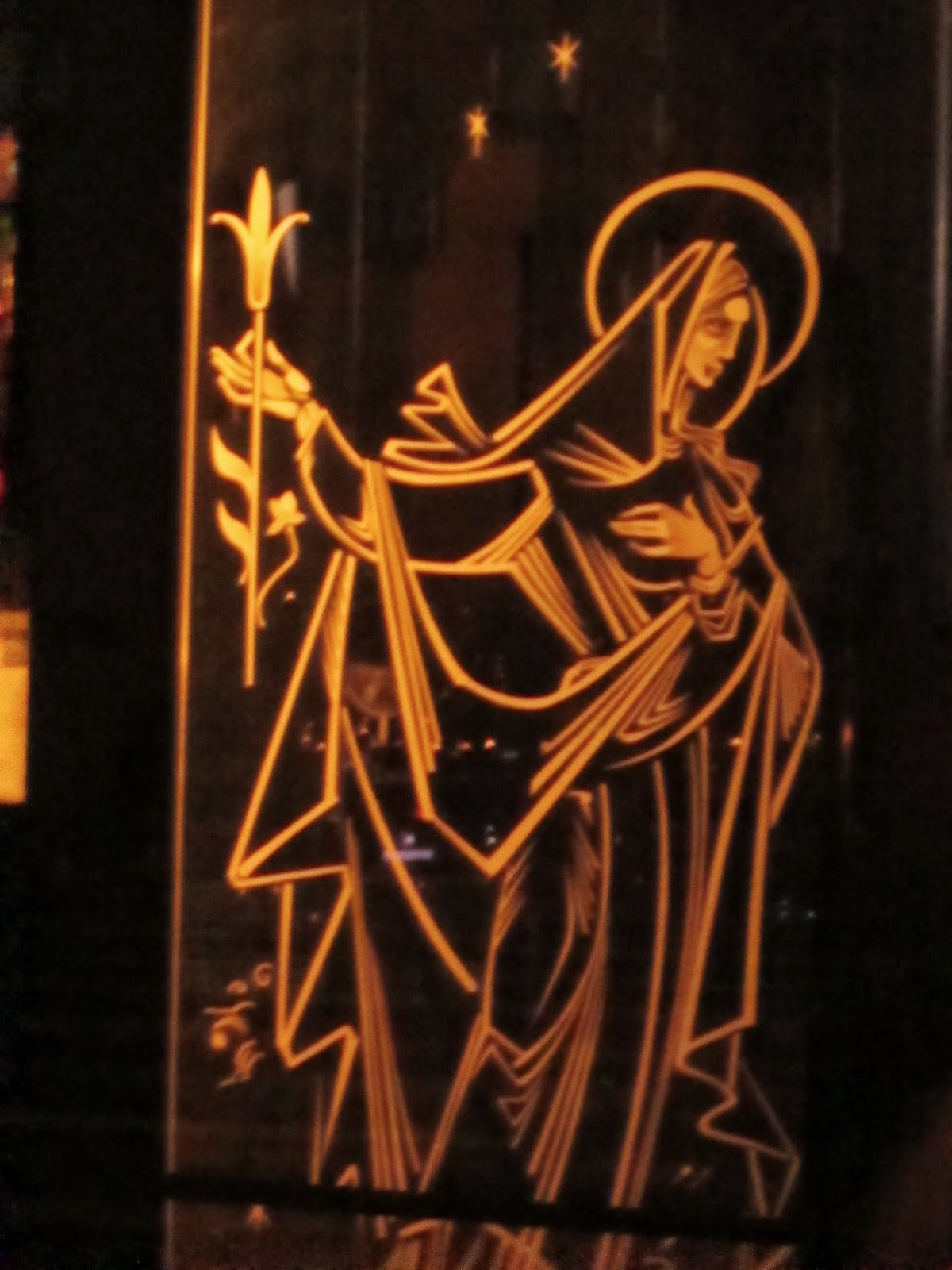