Comparing the Holy Trinity to a Song, a Chant, or a Hymn as well as Comparing Him to Waterfall with a Radiating Mist

The following comes from:  1} St. Bonaventure's Spiration (his teaching on the
eternal interaction between the persons of the Trinity,)  2} St. Thomas Aquinas'
writings on the essence &amtp; attributes of God, and 3} St. Catherine of Siena's themerp
of transformative love.  If this article fails to achieve understanding, then it's the
fault of the writer (yours truly,) and not the aforesaid doctors of the church.

It's important to first know that the mystery of love is that of in transforming in-
to the object of your love.   In the Holy Trinity, the Father eternally transforms
into the Son and the Son eternally transforms into the Father.   This transforma-
tion is the Holy Spirit, itself.  Now, if one were to describe a basic outline of the
Trinity, by means of comparing him to a song, then one would start by stating: 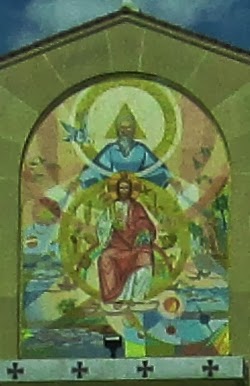 The first infinite person of the Trinity begins
by generating the lyric:

Let there be light.

The second infinite person of the Holy Trinity
simultaneously requites the generated light, by
radiating a tone of understanding and consent
which says:
So be it

The attributes of God include the virtues of fidelity and generosity, as well as kind-
ness and honesty.  They are humility and gratitude, as well as fortitude and fidelity.
They are equally justice and temperance, as well as mercy and generosity, existing
in equal fraternity.  It's not that God is full of virtue.  Rather, God IS virtue; the to-
tality of virtue acts in essence, infinitely existing and all at once.  Plus, within God
there is no conflict.

Divine Love is also known as Agape, (pronounced awe-gah-pay.)   Being that the
ideals of God the Father are living realities existing in one spirit, this means that
God is the infinite perfection of every virtue in existence simultaneously transpir-
ing in one being.   The aspect of God being living virtue, acting out all virtue, in-
finitely so, was explained by Thomas of Aquinas.

Each ideal, such as kindness, is the essence of the Holy Spirit himself.  Now, for
the finite human mind in the fallen state of original sin to comprehend the myst-
ery of the Holy Trinity is no different than attempting to place an ocean in a sand
bucket.  The most that we can do on Earth is make sand castles on the shoreline.

The general lyrics in the song of the Holy Trinity are a chorus:

That's the paraphrased version of the Song of the Holy Trinity.  Now, the accom-
panying music to that song is of an untold quality, where the Father empties him-
self into his Eternal Son, somewhat like a waterfall.   The Holy Spirit happens to
be the water. 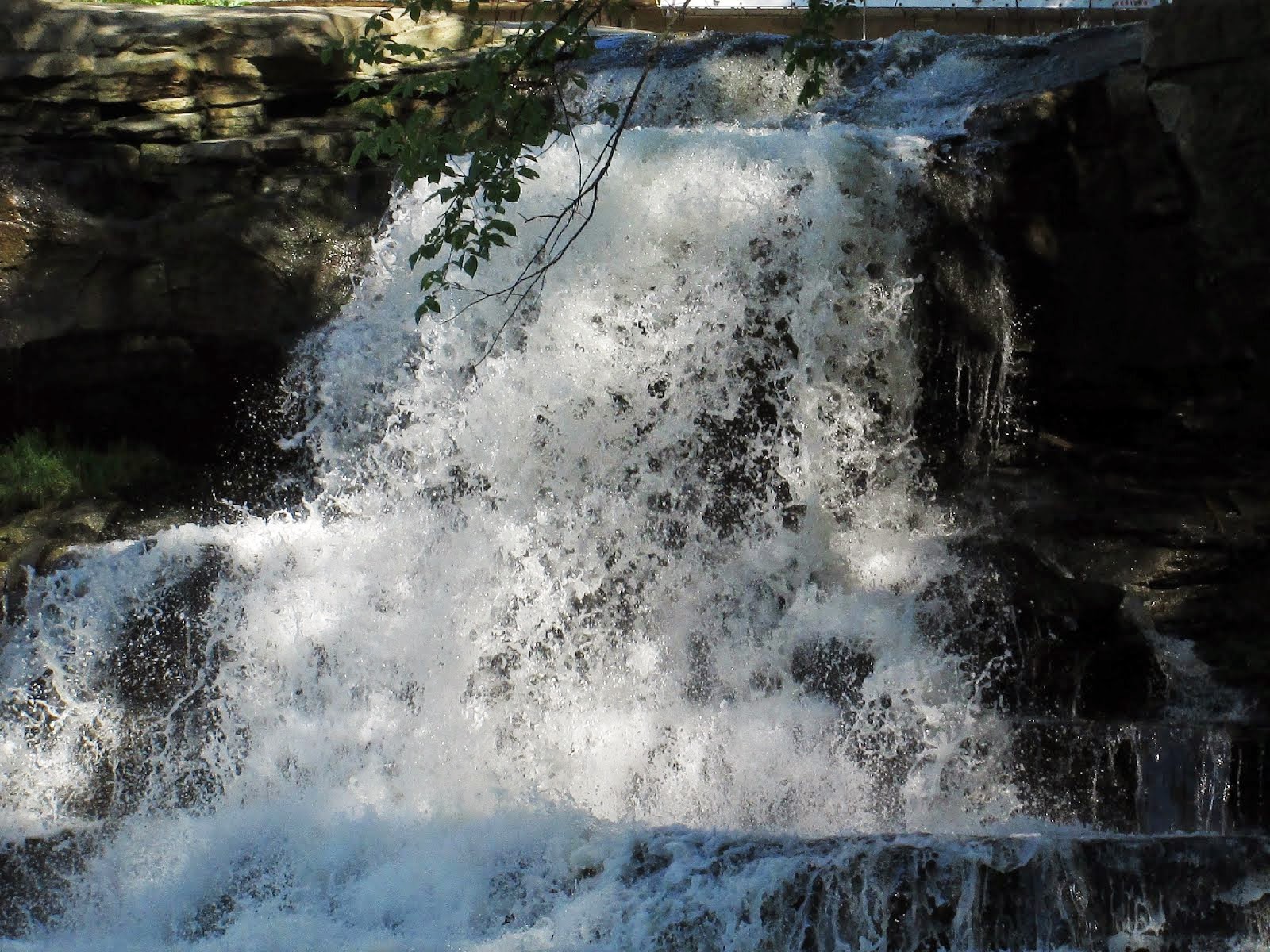 When comparing the Holy Trinity to a waterfall, the first person of the Trinity
becomes the light refracting throughout the water, while the second person of
the Trinity is the spray of that waterfall, making the droplets look like deeply
colored gems of a majestic quality.   It's music with infinite sustain, and there
is a gentleness to it, amidst majesty and deep tones.   If you ever come hear it,
your life will never be the same again.