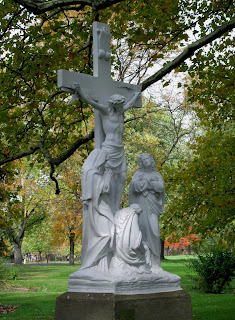 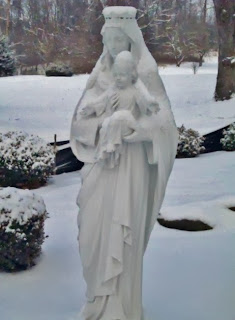 Perhaps you have zero respect for what I had to state on the subject of Fatima,
in that the needed Collegial Consecration of Russia by name to the Immaculate
Heart of Mary never validly occurred ... that only invalid attempts were made.

This means that I submit ... I aver ... I claim that Angelo Sodano, Tarcisio Betrone,
and the former Hitler Youth of Vatileaks fame lied to humanity when claiming that
the prophesied Triumph of the Immaculate Heart of Mary and the accompanying
era of World Peace already began in 1991.  I have always stated that the Collegial
Consecrate of Russia to the Immaculate Heart of Mary (as was mentioned at Fati-
ma in 1917 and as was formerly requested in a supernatural vision in Tuy Spain
in 1929) has yet to be done.  However, don't take my word for it.  Refer to the
Archdiocese of Rome's official Dean of Exorcists.

Concerning the Archdiocese of Rome's official Dean of Exorcists, he concurred with
me and with like-minded individuals as far back as 2012, stating then what I stated
years prior. And why is his voice on the subject of Fatima something pertinent?

In addition, the Loss of Heaven is just as Forever.

If you are an atheist, you are simply lying to yourself, in light of the Thomistic
observation of the Unmoved Mover.  One thing prompts and/or catalyzes an-
other thing, meaning that, in order for everything to have come into being and
to have gone into motion, there had to have been an Unmoved Mover kicking
it all off.  The Unmoved Mover is traditional known as God - Deus -  Le Dieux.

One more thing:  If you not an atheist and want a certainn atheist to start be-
lieving, then take him to an exorcism.  When one sees evidence of Satan, one
instantly believes in the existence of a God.  Of course, atheist claim that the
possessed are merely mentally ill.  Well, when the possessing demons start
blurting out loud the atheists most embarrassing sins, and when the atheist
sees something that doesn't occur naturally, the arrogance of the atheist will
be gone.

It's supremely asinine to think that all of the things in existence is merely a
collectively random accident.  How stupid do atheists think the reasonable
human to be?

Anyway, here is the link to the statement of the late Father Garbiele Amorth,
one-time Dean of Exorcists of the Archdiocese of Rome, on the topic of the
Fatima consecration which he states was never validly done and which needs
to be performed. 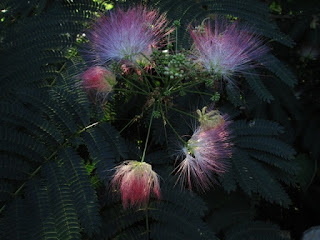