My reflections of a Trappist monastery 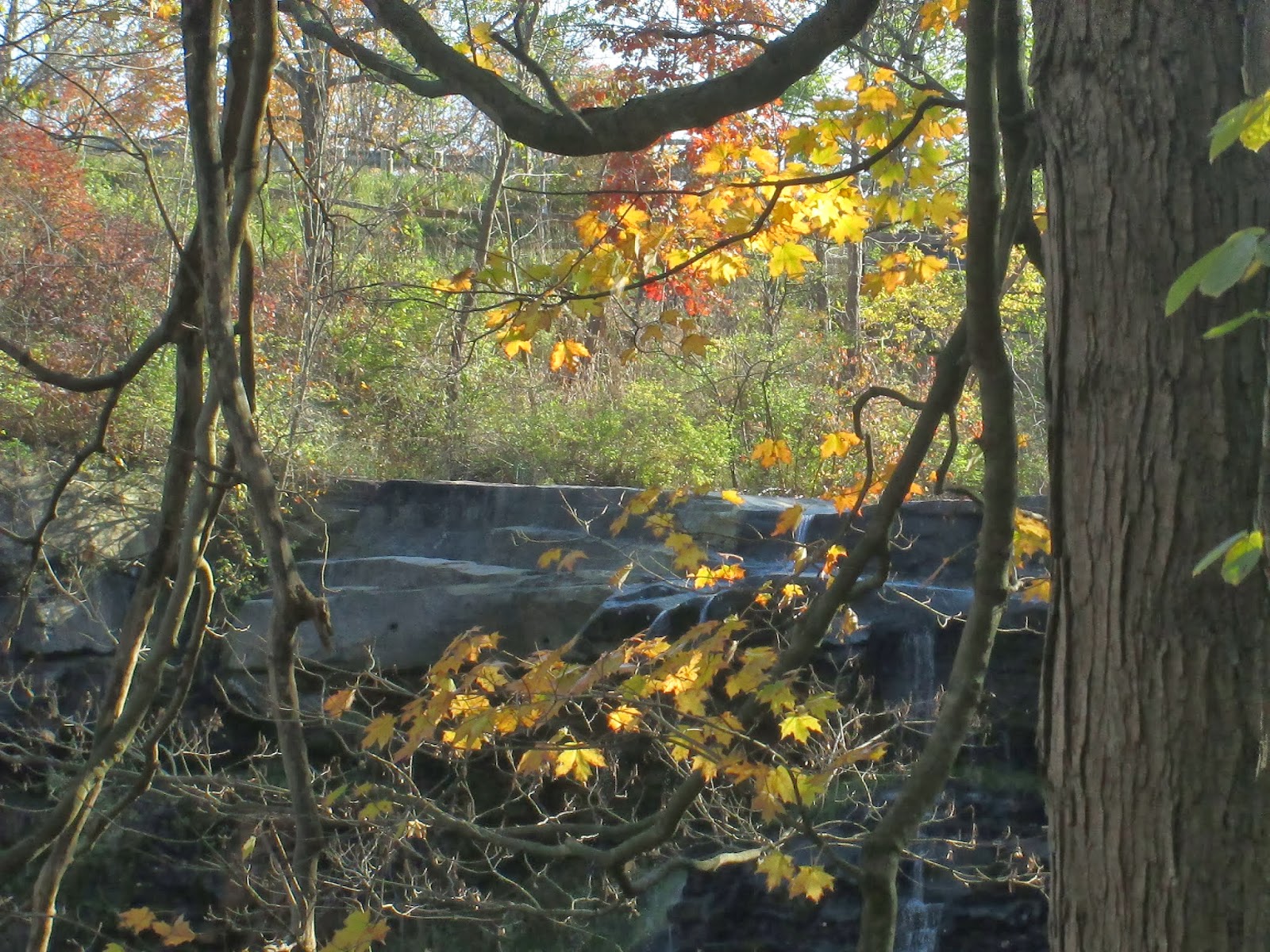 I have written in condemnation of certain cardinals.  I publicly stated
in early 2012, both in writing and during a recorded interview, that Pope
Benedict XVI needed to resign.  I also called for the canonical disband-
ing of the Legionaries of Christ religious order.  I then condemned the
vice presidential candidate Paul Ryan who identified himself as an ad-
herent to the Catholic Faith and a pro-life champion.  He was no such
thing.

In light of the aforesaid, a presumptive person would immediately brand
me as an anti-Catholic at the outset.  The same type of person would guess
that I'm vehemently antagonistic to the idea of Catholic monasticism and
anything Catholic.  Well, guess again.

Secondly, Benedict XVI did resign almost one year to the day after I pub-
licly stated that he should do so.   I was on queue and on target, yet I got
shunned for stating what I did.

Fourthly, as far as goes Paul Ryan, he repeatedly lied, he publicly praised
atheist Ayn Rand, and his budget was declared immoral by the American
bishops.  There was nothing identifiably Catholic about Ryan.  He was an-
other Nancy Pelosi and Joe Biden, pretending to believe in Catholicism as
a ploy to get the Catholic vote.

The Subject at Hand:  Trappist Monasticism

I was a long-term guest at a Trappist monastery, for the intention of writing
about Corporate Sin and the Sin of Cooperation.  That subject is at this site,
incidentally.  None the less, I vividly saw that Trappist monasteries are the
pillars that keep humanity from crashing down into annihilation.

The strength of any Trappist Monastery comes from prayer and sacrifice.
In addition, the unique aspect of the Trappists (Cistecians of the Strict Ob-
servance) is that it was the only Catholic monastic order (at least up to the
time of its founding) dedicated to the Virgin Mary.  At the Trappist Mona-
stery where I stayed (in Massachusetts), her presence was everywhere.

At the monastery, I learned with neither tutor nor book that Christ in the
tabernacle is a lighthouse asking you to watch with him.  I learned that
the Great Silence which starts after Compline (prayer service) is an ex-
pansive time of peace where you start to notice things not yet realized
about life and existence.

I learned a number of other things at the Trappist monastery, the most
significant one being how to tell a holy person from a fraud.  A fraud
attempts to make himself look superior in insight and countenance, all
the while acting as if he is distant from the rest of humanity, on some
type of Mount Olympus,  looking down upon mankind.  The fraud
makes himself seem glamorous and unapproachable.   This is no-
thing more than conceit.

The saint, in contrast, acts like the boy next door.  When you are
around a saint, you feel at home.  You feel so at ease in the pre-
sence of the person that you feel as if you knew him/her all your
life.

The fraud acts all so flag-wavingly, hand-on-the-heart, inspirational.
The sense of familiarity is the first sign that you are in the presence
of a saint.  Knowing this can keep people from being deceived when
the next Robespierre, Adolph Hitler, Joseph Stalin, Ronald Reagan,
George WMD Bush, or cult leader surfaces.